What can attract in a hike? 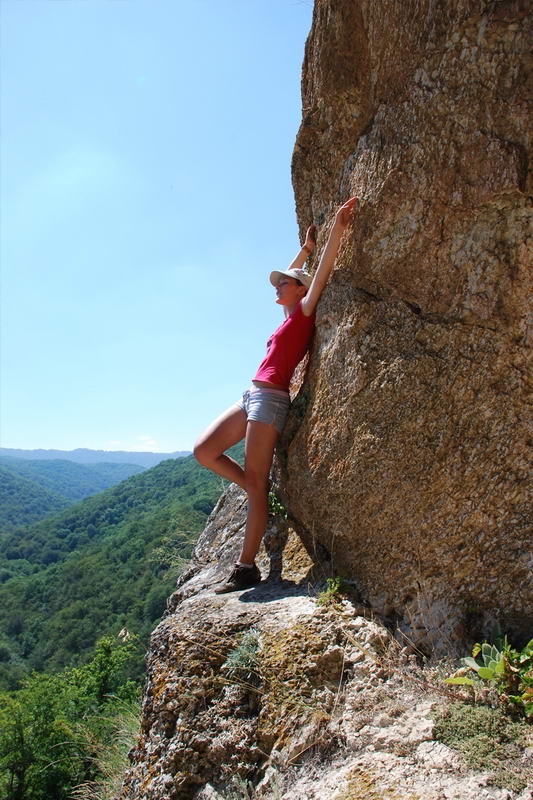 Reflections caused by round " East eksperss " on August, 3-8rd 2008.
What can attract in a hike? Such question is set by many people whom it is absolutely not clear as it is possible to go with pleasure all the day on foot with a backpack, to not wash every day under a shower, to cook I food on a fire and tea with water from a pool. But as it is pleasant after heavy monotonous rise to leave on top and to feel on the person(face) whiff of an easy(a light) breeze. As at once it becomes easy(light)! And, apparently, that it is possible to pass(take place) tens more kilometers not stopping for a halt. Or when dirty and tired you will get out of a cave and you will throw on nedoedennuju the others to bank with paste. What this happiness! And as it is pleasant after the whole day of a way on waterless steppe at last to drop to a source even if it is almost dried up well.

As sometimes there comes despair.

Here you go to new parking, you hope, that now you will see the equipped well with inexhaustible stocks of pure(clean) and cold water, and you approach(suit) more close and you see the hole covered by polythene, in which waters on one flask. You try to type(collect) water and with casual movement you touch a bottom, and it is necessary to wait long still while it(she) will be defended. As it is insulting! And parking for the night near to this well also is not present any hope, that up to tomorrow will try(taste) some cold fresh water. And all are covered around with despair. Or you climb uphill, apparently, that it(she) just about will end, climb to the planned place and see what there to climb still as much or even more. 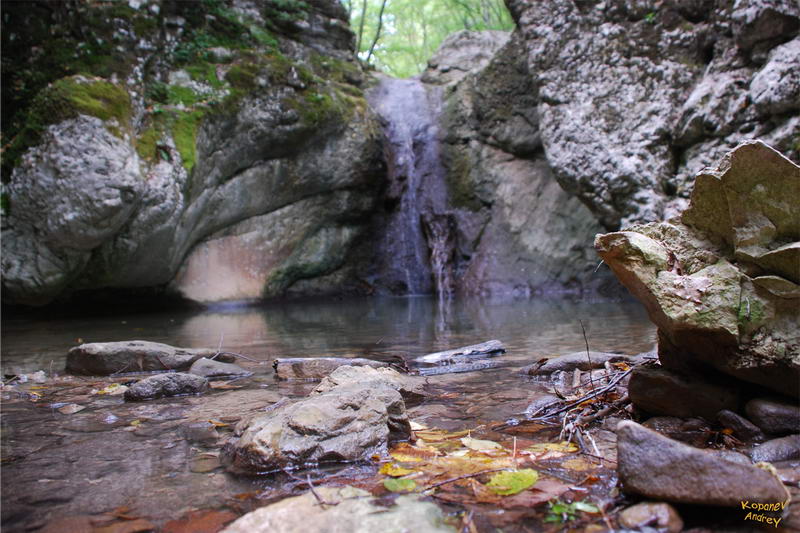 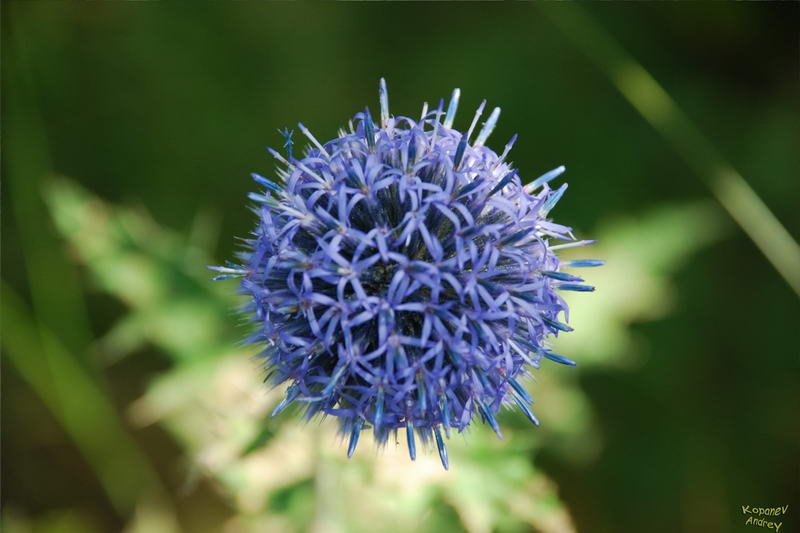 As is delightful to climb in a cave and otdyshavshis after risky descent(release) to include a small lamp and to look round. You will see a vaulted ceiling of the cave, hanging down stalactites and you run in full delight on any cave back streets in searches of pass to new halls. And having found a narrow crack into which hardly you squeeze, you call comrades to look at the opening, and itself you squeeze further and you see a new bewitching landscape. What is delight! 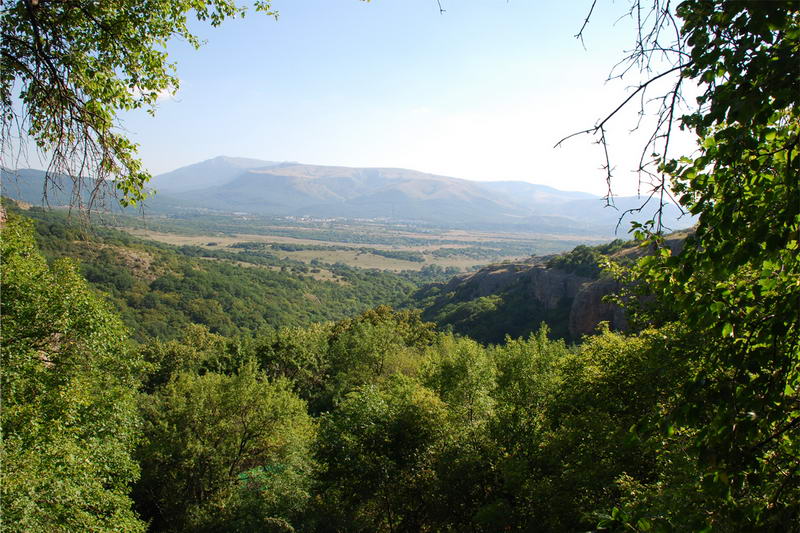 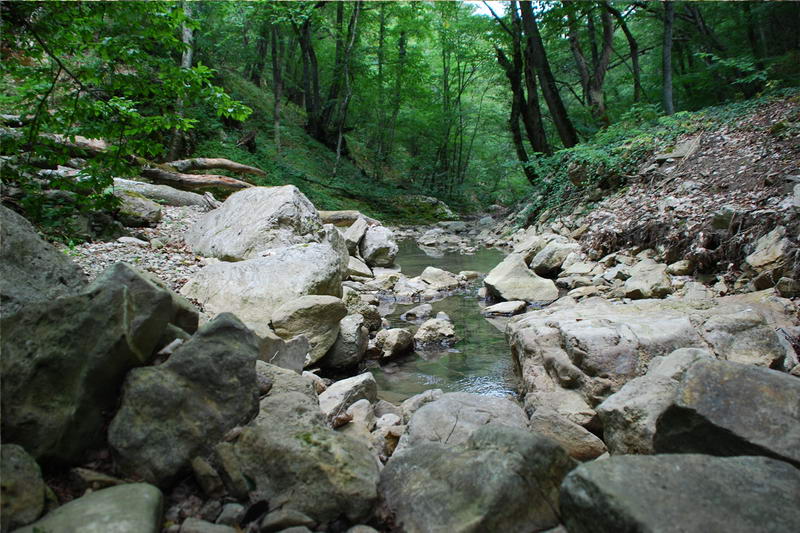 Mountain tops are fine at any time. In the morning, costing(standing) on a high hill, you will involuntarily admire the valleys shined(covered) by the morning sun. You look back around and exclaim: « as it is healthy to stand at top and to look at boundless open spaces, steljushchiesja at you under legs(foots) ». 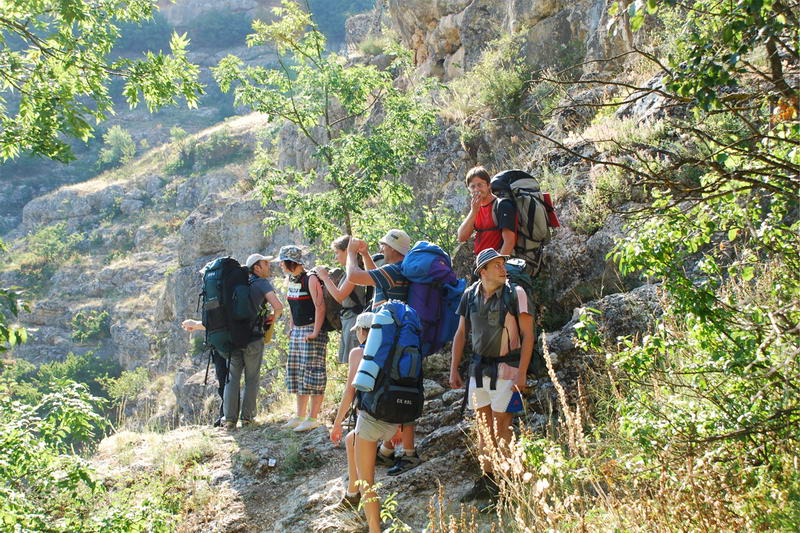 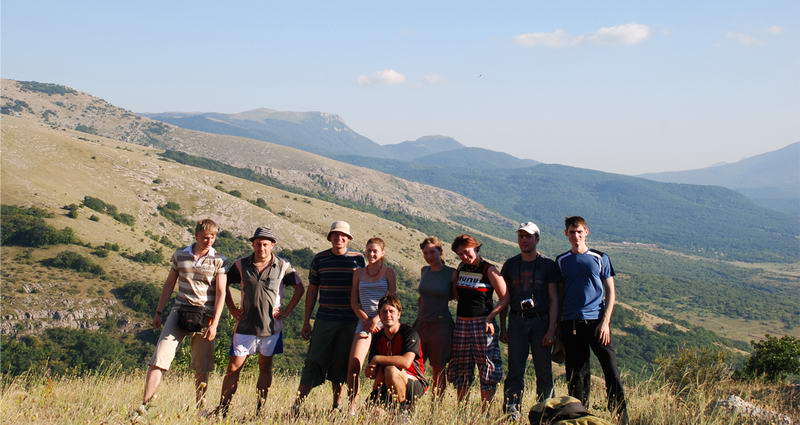 And in the afternoon, at top of a rock, having a rest on the next pass, you look downwards at steep breakage and you seem to yourself small peschinkoj among this terrible magnificence. In the evening the sun paints woody mountains in orange color, apparently, that woods objaty a flame, but it only the sun says goodbye to mountains. As it is beautiful! 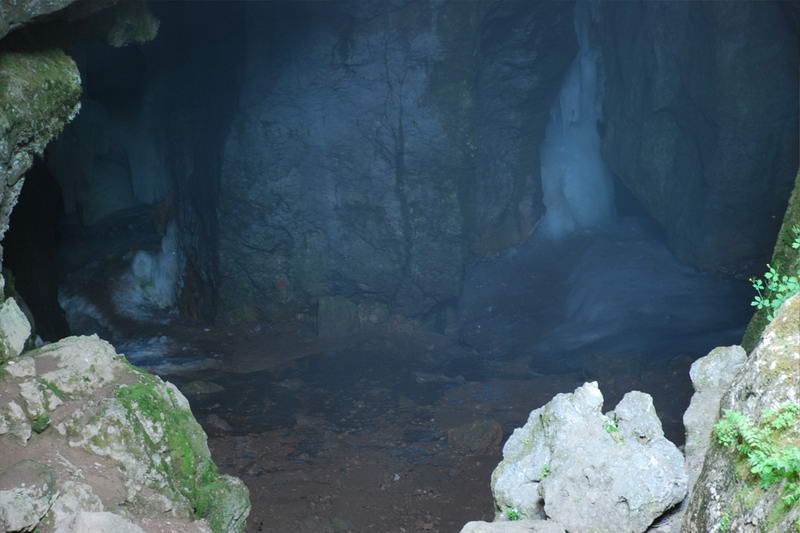 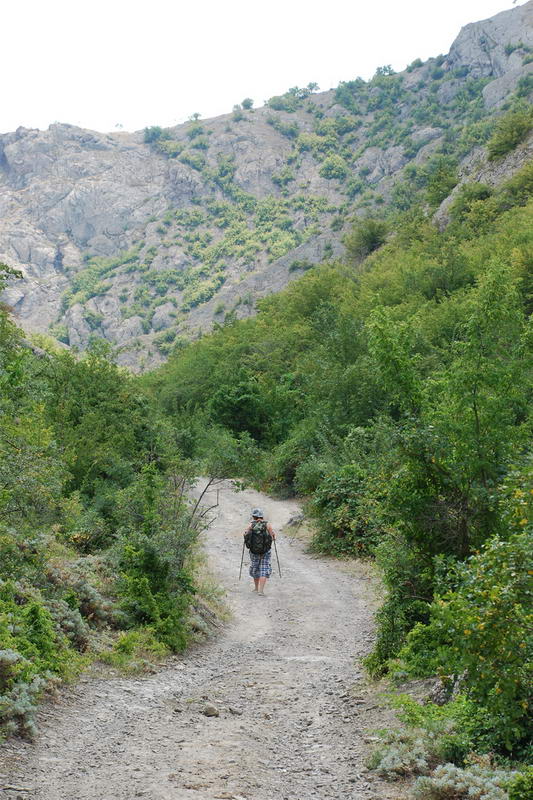 After four days of difficulties as it is pleasant to go on an equal footpath along murmuring water. To bathe in a small cool falls. And then, by a dinner to reach normal, manned village and to be full with pies with cabbage. One only afflicts, approach(approximation) of the end of a hike is felt. Any more so you are pleased to meal and rest, you feel not so such alive as minutes of the deserved rest after the hardest stages of such short way.

And then, by the evening the road leads our company green poljanke at bolottsa, and we finish day, preparing on a fire a baked potato and gorging on laid up in village marinovannymi gribochkami. And in a head very suitable word - "picnic" emerges. 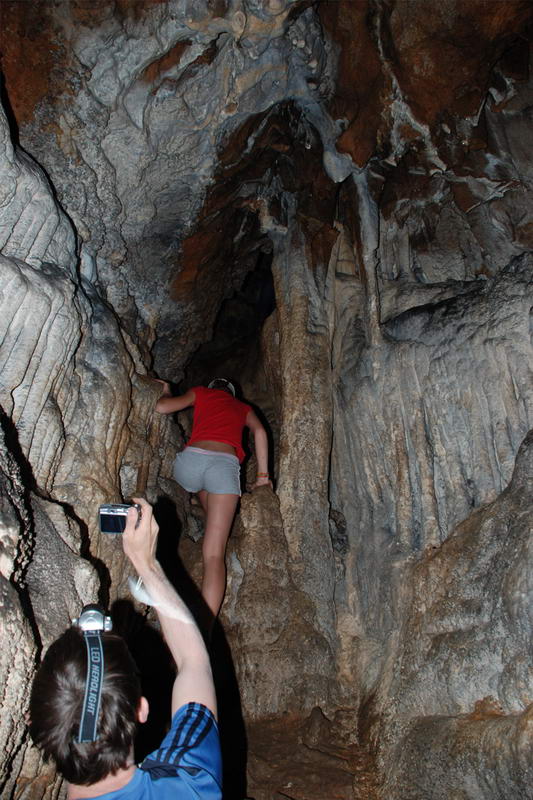 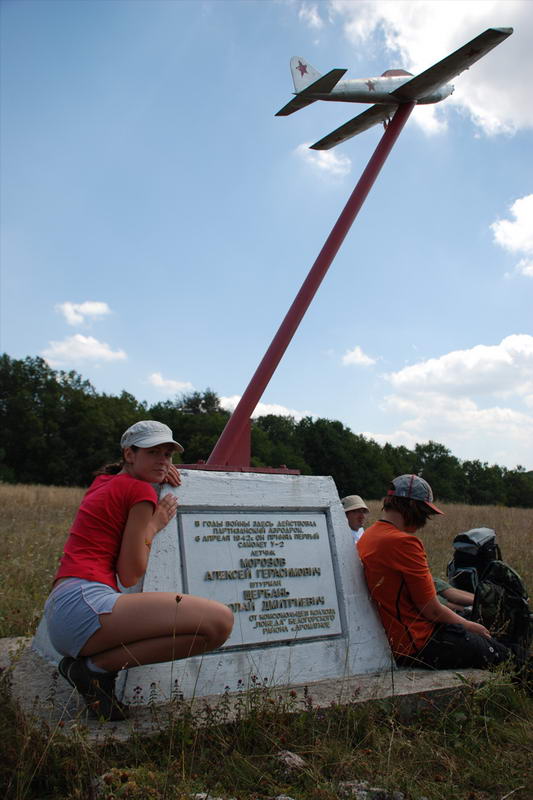 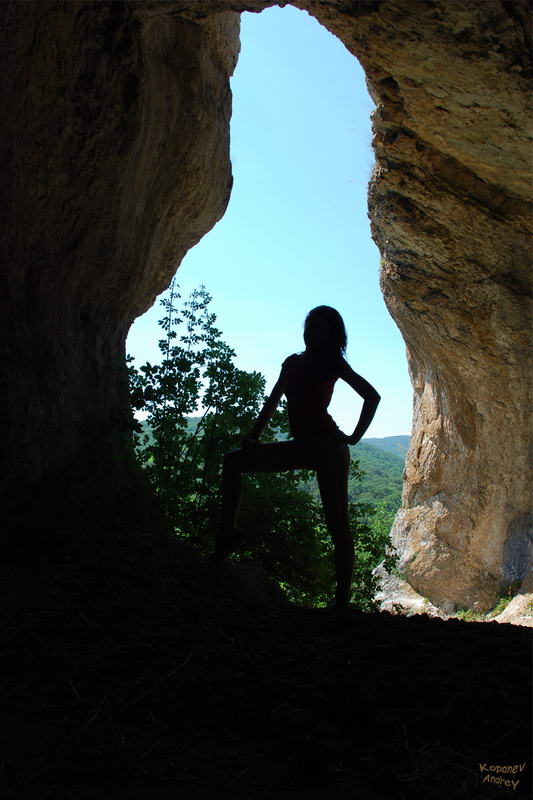 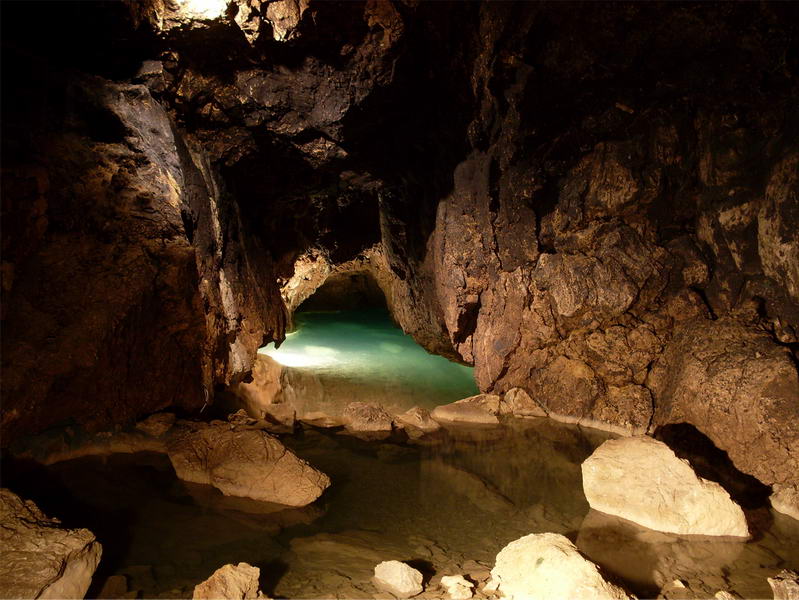 After - we rise, we turn off things, we extinguish a fire after a breakfast and we are sent in a way, writing out plain a pretzel around of last mountain. But all good has property necessarily to come to an end. Hills, both the rivers have terminated both mountains, and, and woods … to us have remained only memoirs with which we shall necessarily fill in following year, in fact once having dived in a life full of dangers and adventures, you cannot perceive a life as before.