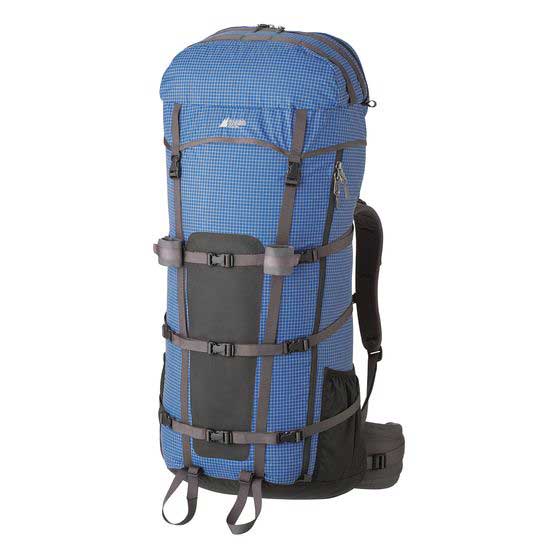 This backpack though refers to Alpinelite, that means ease, weighs not too a little - 2200гр (at volume of 85 litres). Both figures have appeared for me cherezmernymi. A backpack both too heavy and too big. Not having near at hand alternative, I have decided to try to facilitate this backpack :) We remove superfluous 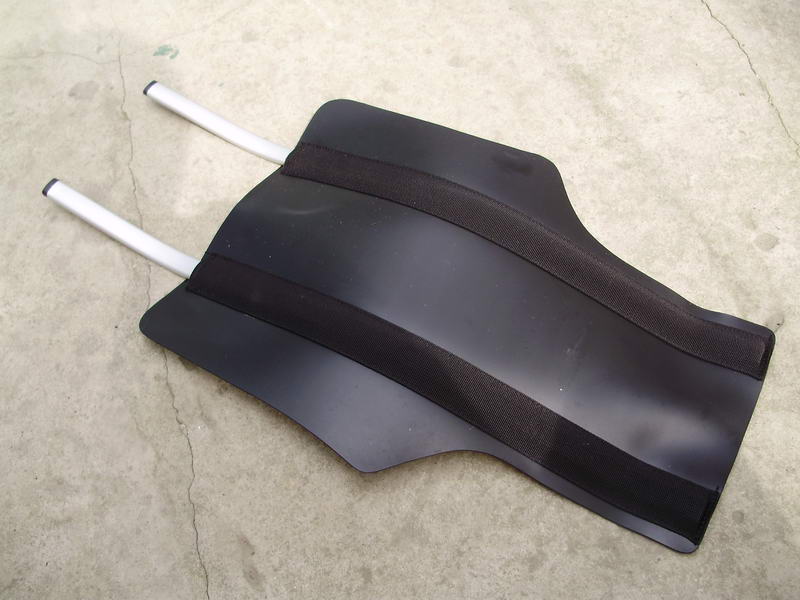 has for the beginning got rid of system of rigidity, vmurovanoj in a back of a backpack. Two it is intricate izognutye alljuminievye an armour (long plates) and a piece termoformovannogo plastic in the sum weighed 260 gram. Already not bad... But a little. 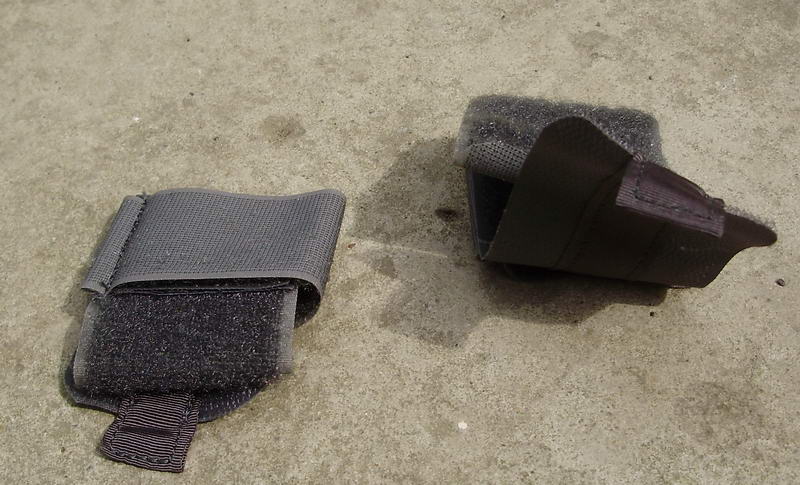 In an impulse of just anger, from a backpack fastenings for ledorubov have been broken. In the summer they to me to what. And here the won 14 gram, will be useful for more important cargoes. 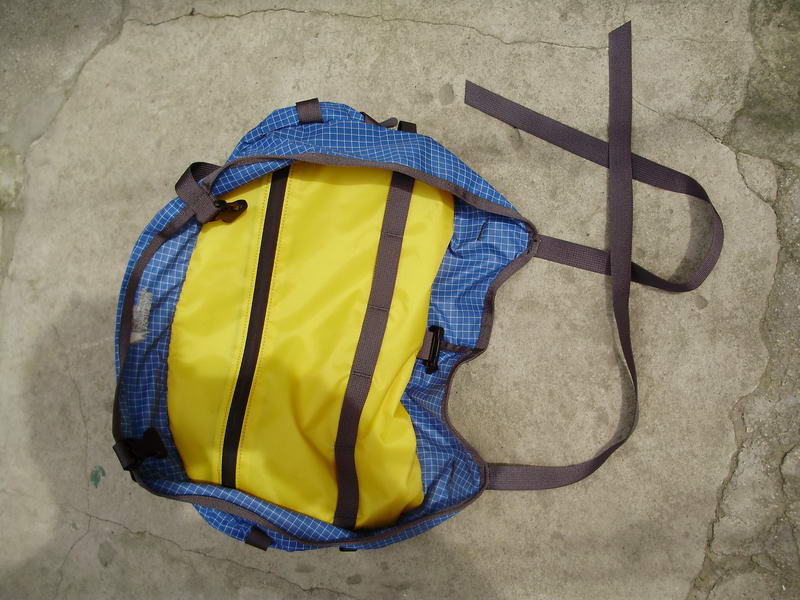 And here I have beheld a new target. The valve!!! The major detail of a traditional backpack, habitual and convenient. As much all can be stuffed into the pockets the valve as it is a lot of vlazit in the tube stretched(dragged out) up to a limit holded from above the saving valve!
But I am not going to carry much barahla. All means these(it) a miracle-property of the valve to me are not necessary. A firm hand I unfasten it(him) from a backpack and I put on vesy. 276 gram is present(true) break!!!


Apparently, the weight of a backpack on former is far from legkohodnogo an ideal, but also the reached(achieved) result rather has pleased. 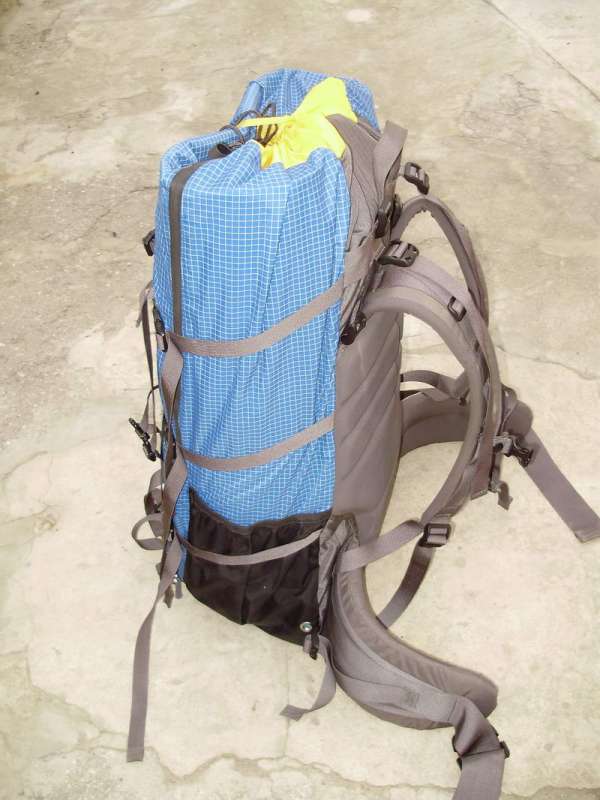 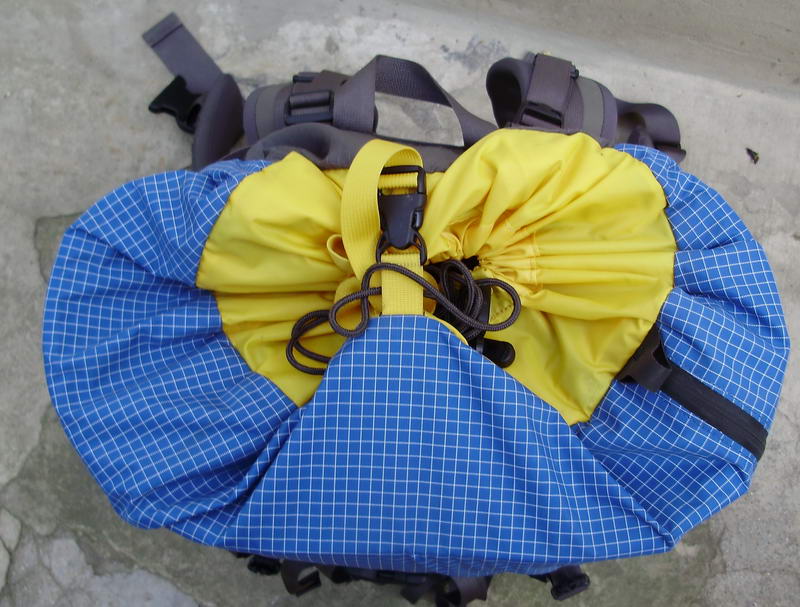 As the backpack became more convenient. In fact before withdrawal of system of rigidity, it(he) badly laid at me on a back - too firmly resting in a waist and lopatki. Now it(he) became much more ergonomic. And for rigidity I insert inside of a backpack curtailed(turned) by a pipe kovrik.
+38 097 327-86-98