The report on trekking tour on cave cities and monasteries of Crimea on May, 14-22 2006. This spring (on May, 14th, 2006) for the first time after a two-year-old break I have gone to a campaign on cave cities of Crimea. The group which I conducted, consisted all from two person – a young married couple of Moscow suburbs. Owing to compactness of group I managed to test some new tracks and during too time it is quite good to have a rest most. The matter is that the previous campaign has passed(has taken place) in very sports mode and in conditions of incessant rains. Therefore slow walk on cave cities was for me ideal rest.

With weather to us has carried – the sun shone and heated all the week long. Only once тучки have scared us a far thunder and lightnings, but these phenomena and have remained far. 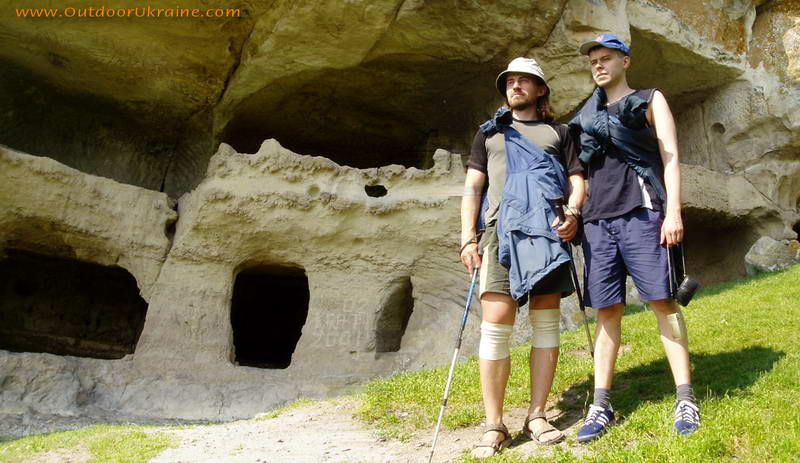 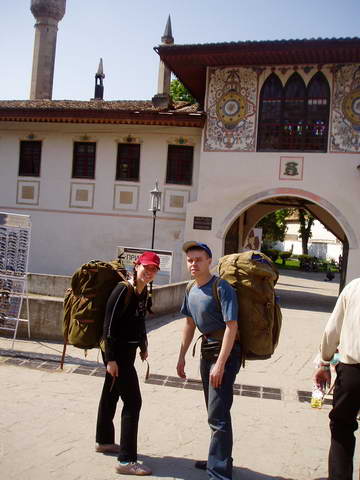 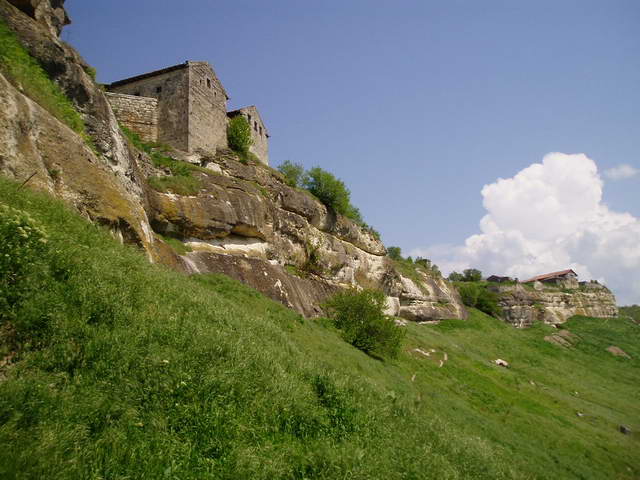 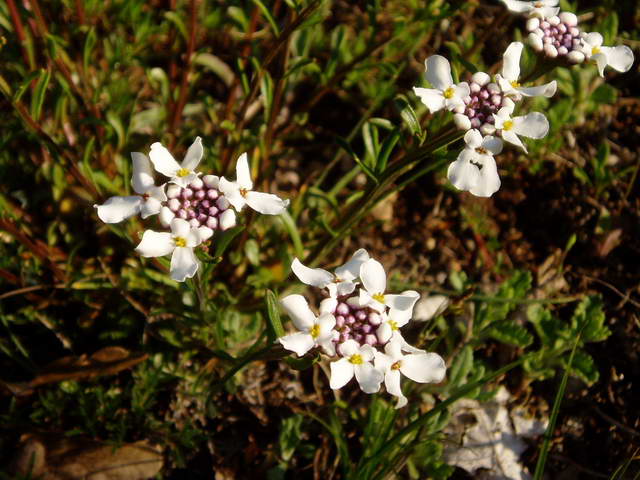 and still to us has carried with good ideas. For example, I have guessed to not be dragged on ruins of cave cities with backpacks. Each time, approaching(suiting) to the next sight, we hid backpacks in bushes and went upward налегке. The Keyword here - "upward". All cave cities are located on small plateaus, let and not so high (up to 500 meters), but enough unapproachable. And storm of each of them (and cave cities to us there were already 7 pieces) with the full calculation, would be too a greater(big) feat. 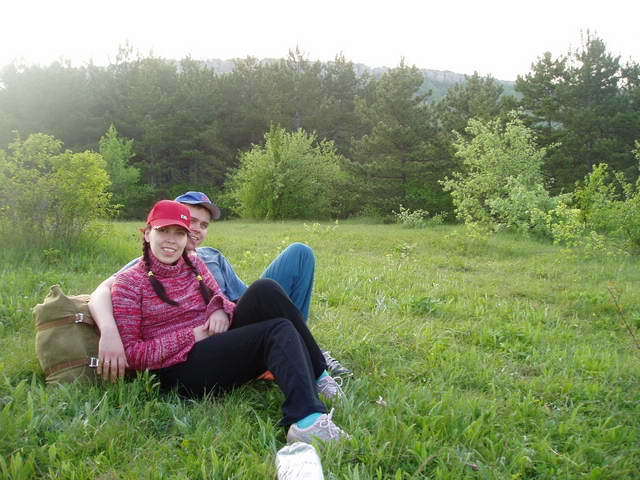 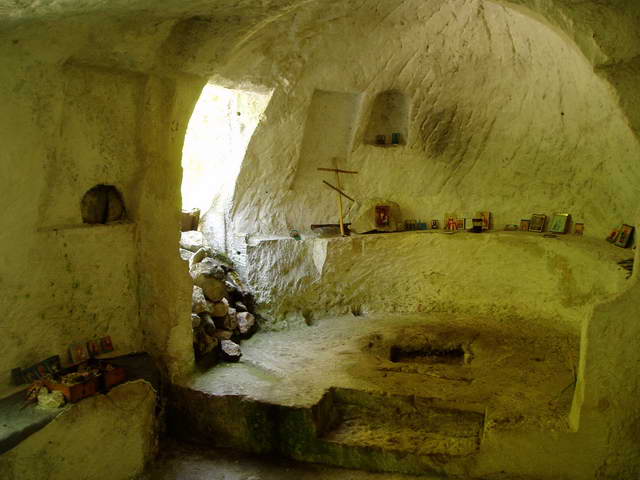 though all of us have made one feat. For the obscure reasons, us has suddenly knocked on a head to ascend on Mangup (a plateau, and the same cave city, capital of princedom Феодоро) at night. We have specially stopped at bottom, had supper, have waited darkness and have got under way in a way. Probably it was something like boyish prank or entrance examination on « the present(true) Indian ». The matter is that the track on Mangup passes(takes place) through ancient караимское a cemetery so imaginations was above what to be played. 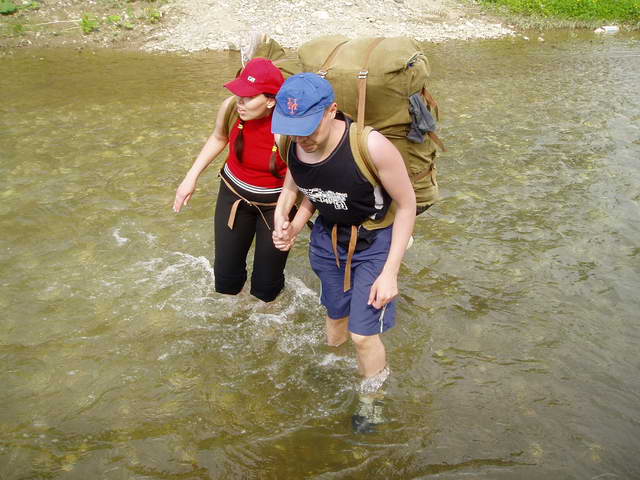 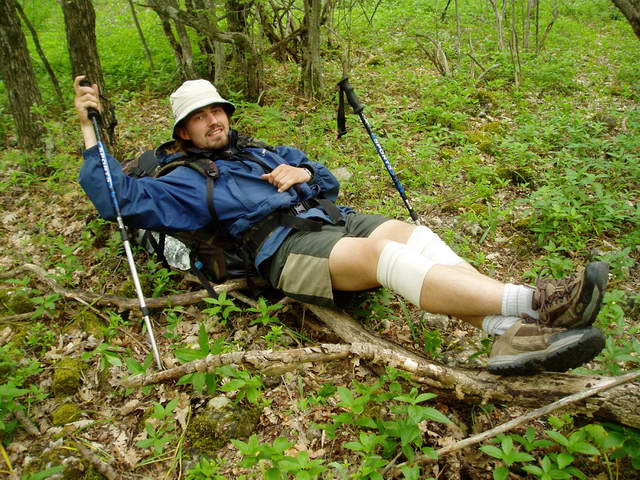 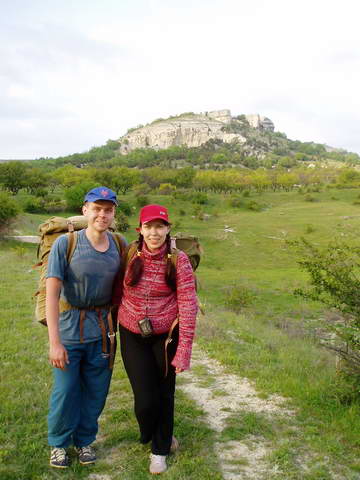 fortunately spirits of ancient inhabitants Мангупа were not angry with us, and we have risen on a plateau without special problems. As we managed to find an excellent(a different) theme for conversation, and we briskly stirred(chattered) all road, that helped(assisted) to distract from difficulties of rise. 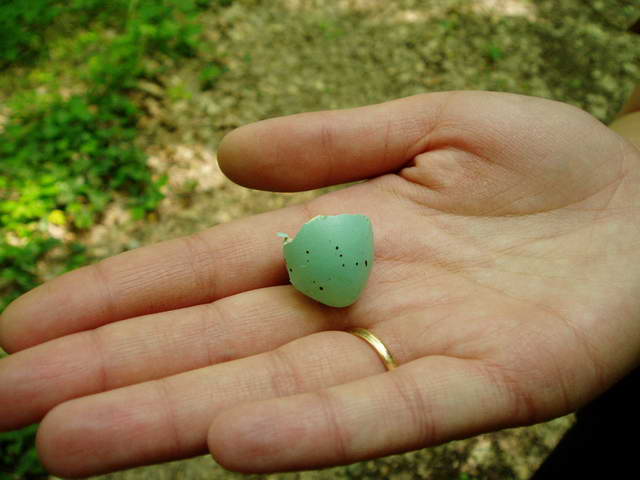 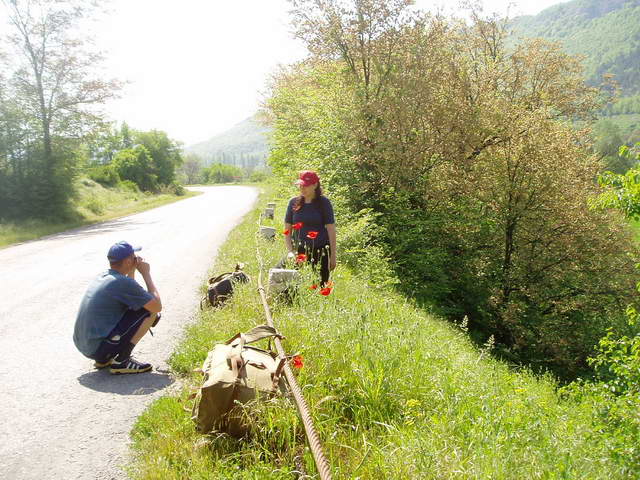 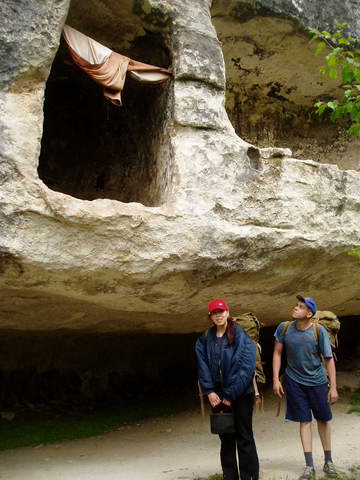 As I already spoke, it was first my visit to cave cities after a long break. For two years much has changed. The greatest surprise has appeared revival of monasteries. The cave monasteries which are empty already of some(a little bit) centuries, again have found a life.