Pokhara is a city in Nepal 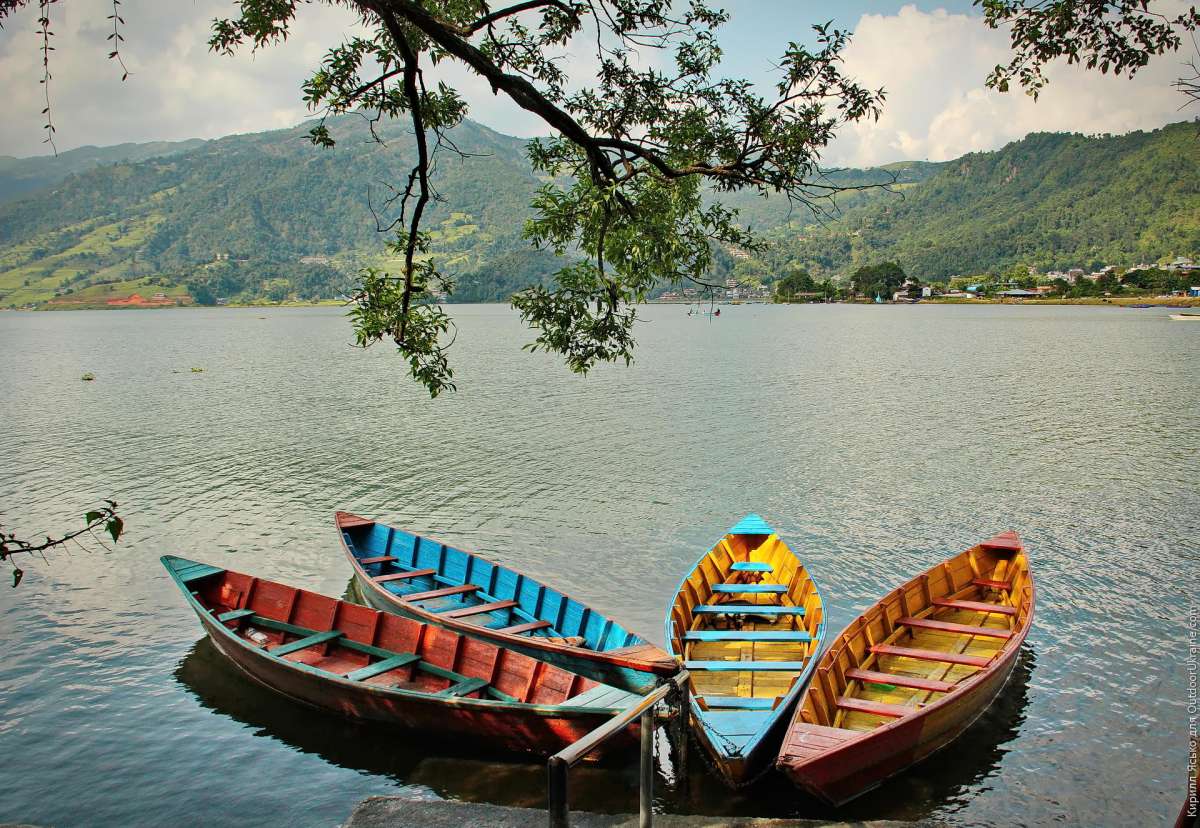 Pokhara is the second largest city of Nepal, the main transshipment base for trekking in the Annapurna region. Unlike Kathmandu Pokhara has bylee resort image and atmosphere of total relaxation. Come here for relaxing, colorful boats on Phewa lake and a beautiful view of the mountains.

Probably the main attraction and the main landmark Pokhara is the Phewa lake. On its Northern shore is the area of the Lakeside, where the tourist infrastructure with hotels, restaurants, travel agencies, shops equipment and souvenir shops. 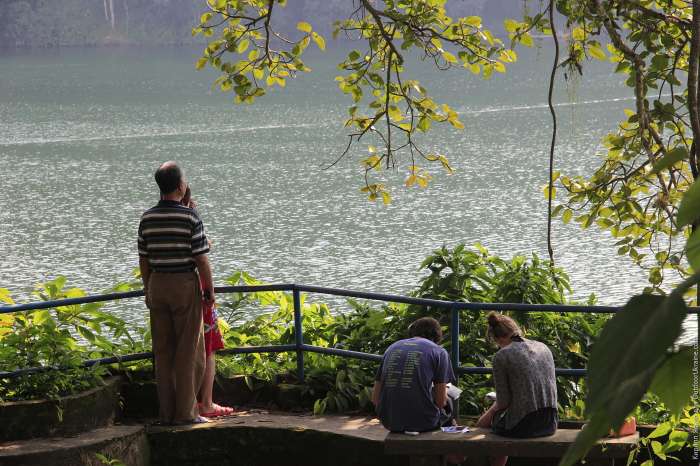 Largely lakeside reminiscent of Thamel in Kathmandu. But in contrast to the capital, there is much less noisy, not that creepy commandingly dust and smog, and generally it Kitova. Speaking of buzz. The main discoverers and popularization Pokhara for the masses of Europeans were not the trekkers and mountaineers, namely the thrill seekers on earth - hippie 70-X. They got here after a long travel to other areas of Asia and long "sticks" in blissful inactivity on the shores of lake Phewa. Cheap food and housing, easily accessible "grass" and the hospitality of the local population benefited greatly from this. For the fifty years that have passed since then, the city has grown a lot but thank God has not lost its atmosphere of peace and tranquility. 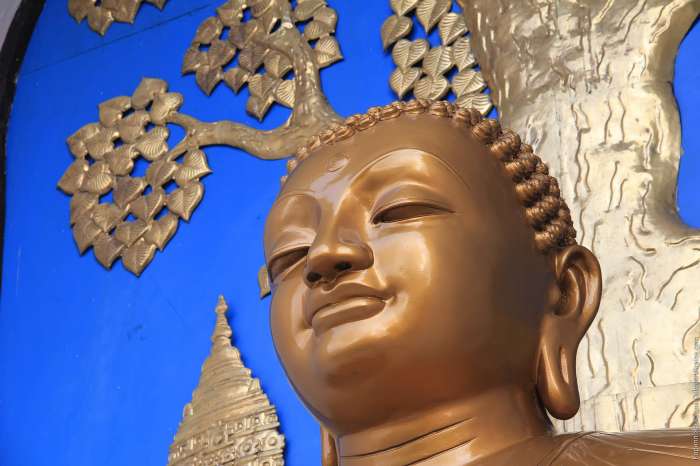 Things to do in Pokhara. 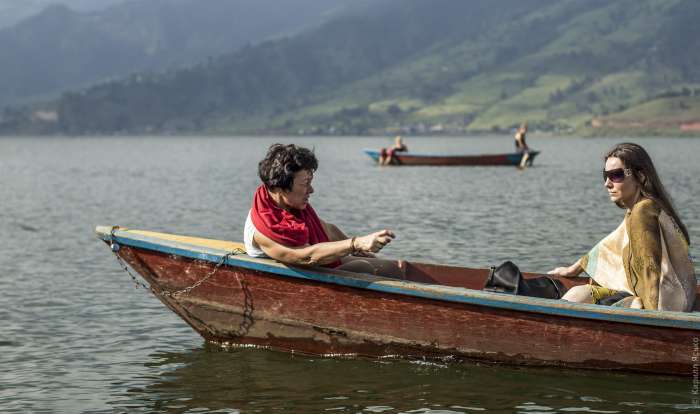 Pokhara is situated at an altitude of about 800 meters. It is 400 meters lower than Kathmandu. Because the climate is warmer. Most of the year you can safely walk around in shorts and t-shirt. Except in the summer months, during the rainy season, this gentleman's set should complement the umbrella. 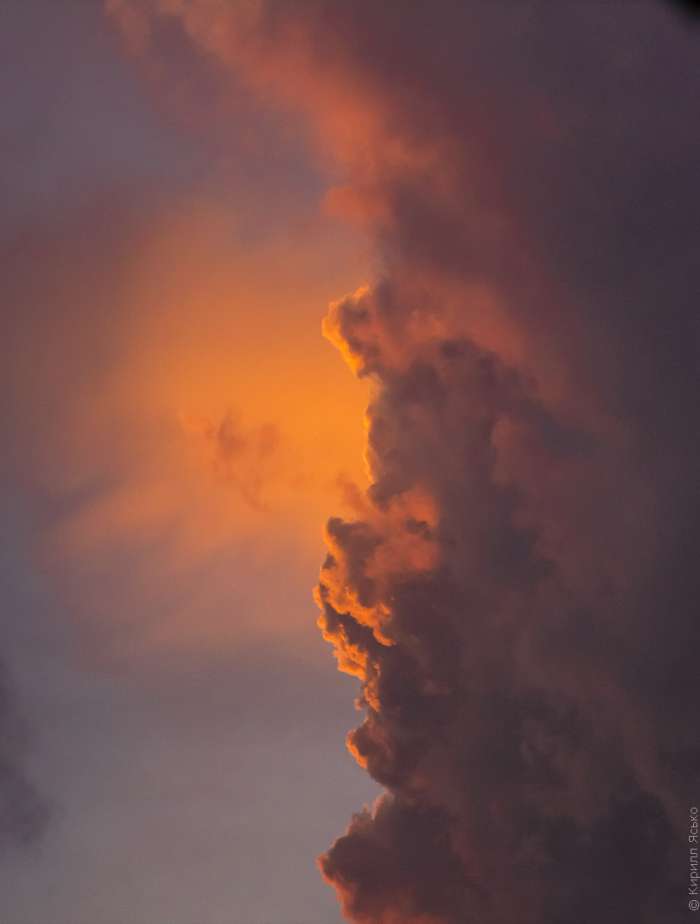 The transport. How to get to Pokhara.

The majority of tourists gets to Pokhara by land - riding on buses and minivans from Kathmandu. From the capital to Pokhara separated by some 200 kilometers. But to overcome them takes about 8 hours. Narrow duopoloy road winds following the river, endless serpentines vzbiralsja the wooded hills, oncoming trucks and strive strongly here will not speed up. Yes, and rock, so I want to ask the driver on the contrary lose speed. In General, many milking this trip will seem like a challenge. However everything is relative. Even in the 50-ies of the road to Pokhara took more than two weeks. And here some 8 hours...

If my story frightened you, think about how to take a fork and fly to Pokhara by plane. It is from 70 to 100 dollars (bus, for comparison, 3-10 dollars) and will take only half an hour. However the weather can easily make a surprise in the form of dense clouds above Pokhara and then have to wait. That's why our tour to Annapurna base camp we proceed exactly from the bus due to Pokhara.

Quite often get on the plane to Pokhara those who graduated in Jomsom (the capital of the region of Lower Mustang) his trek around the Annapurna. On cold and pale landscapes of Mustang (it's almost Tibet) bright tropical Pokhara seems to be a Paradise on earth, so do not rush to leave here - lay out your plan at least one day on the lazy relaxation, before cm again to rush in burly whirlpool Kathmandu.